A Time of Empire

Jinsei chirigaku (The Geography of Human Life) was published in Tokyo in 1903. During his years at the Hokkaido Normal School (1889-93), where Makiguchi studied to become a teacher, he was exposed to the latest educational theories of the west. These theories emphasized the psychological and developmental stages of children's lives and the importance of integrating an understanding of these into the educational process. At the same time, the Imperial Rescript on Education, issued in the Japanese emperor's name in 1889, stressed a more traditional morality. In particular this document, which was memorized by students and recited with a religious reverence on important occasions, sought to inculcate a sense of absolute loyalty to the emperor and a willingness to sacrifice everything to the state. 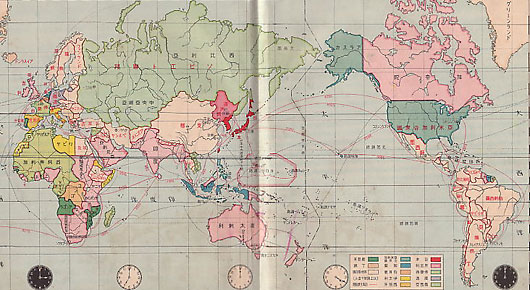 In 1894, Japan went to war with Qing China over competing interests on the Korean Peninsula. Japan prevailed militarily but then was prevented by the diplomatic intervention of Russia, France and Germany from obtaining the full measure of territorial concessions extracted from China. The resulting sense of national humiliation contributed to a widespread turning away from western ideas in the political, cultural and other realms. 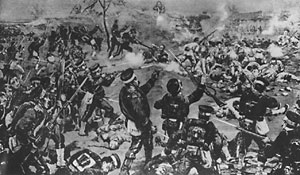 Thus Makiguchi's first years of teaching following his graduation corresponded to a period of rising nationalist sentiment in Japan. It is easy to imagine that the youthful Makiguchi was deeply frustrated by the gap between the forward-looking educational theories to which he had been exposed and the highly regimented routine of elementary school education in the 1890s.